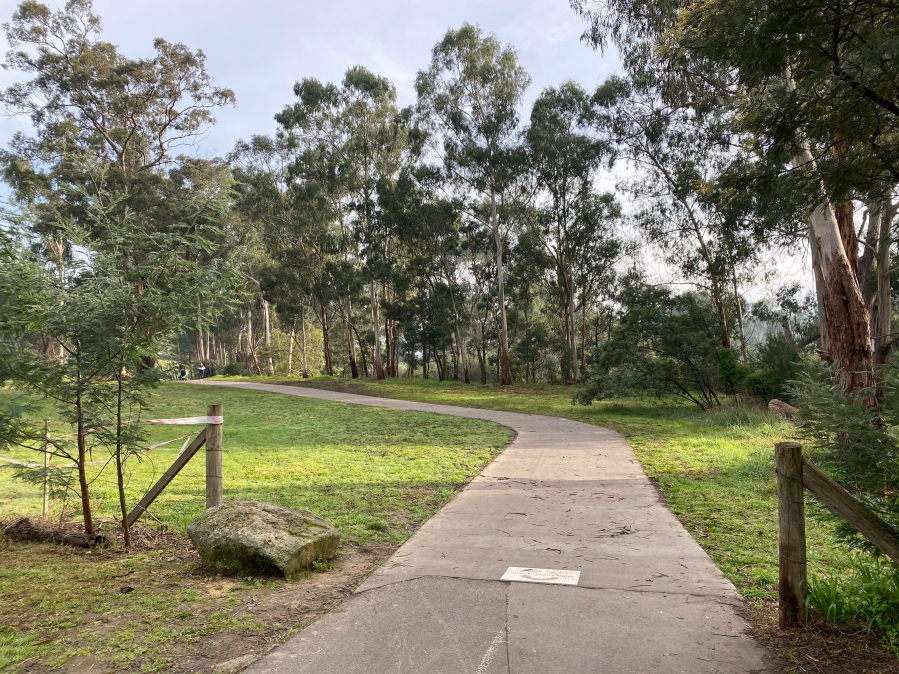 It’s been two years and seven months and twenty-nine days, but who’s counting?

It’s not that I haven’t been writing. It just didn’t make it on to my blog…

While living in Greece, I wrote a lot – journal entries, emails, messages, social media posts, newsletters. It was all personal work and necessary to keep the vital highways of communication open with our (my husband Ross and I) family, friends, and partnership support team. Added to this, there was my (volunteer) work of writing, compiling, proofreading and editing as a member of the Hellenic Ministries’ Media and Communications Team. Beyond all of it was the business of living in a cross-cultural context complete with learning a new language, adapting to driving on the ‘other’ side of the road / car, and moving apartments in Athens four times in two and a half years which also meant new shop, streets etc.

So that was Greece.

Now this is Australia.

Then there was Papua New Guinea.

When I scan memories of my 60-plus years of life, I see that transitions happened from early childhood with a frequency that didn’t allow any moss to gather under this rolling stone!

One evening during the three years my family and I lived in Papua New Guinea (PNG) in the 1990s, I had a strong ‘aha’ moment. As if I was the first person to know this, I told Ross, “I don’t think Jesus likes our comfort zones!” We agreed to be watchful and prayerful in the hope of avoiding settling into those ‘familiar, safe, comfortable, confining and predictable’ zones in life where a dull, sleepy spirit might resist exploring an invitation…

In between living away from Australia during our years in PNG and Greece came a long list of international itinerant work-related and missional adventures. Ross and I travelled to destinations I had only dreamed about: Zambia, Hong Kong, Cambodia, China, Philippines, South Africa, Malaysia, Thailand and New Zealand.

It felt like I was on a fast-moving train that regularly paused at stations all called “Transition“.

The drama surrounding the move our family made to the PNG provincial capital of Mt Hagen after one year of life in the rural Baiyer Valley remains a strong memory. That transition, which came after months of serious law and order problems (23 people were killed around us in tribal conflicts), culminated in a third armed ‘hold-up’. This time it wasn’t Ross in the middle of it all – it was our six year-old son and I. This distressing situation was not what any mother would knowingly choose for her son. But Jesus, our redemptive God, had the final amazing word. But that’s a story for another time…

How am I going to land this plane?

Transitions of all sorts have come and gone in my life, but if there’s one thing I’ve learned it’s this: they will come again. How do I make sense of them? How do I live, and thrive, while I’m in the uncertainty and stress of transition?

Jesus is the answer! Our heavenly Father has promised that the Spirit of Jesus will never leave us or forsake us. (Hebrews 13:5b) There is no good reason why we have to make our way through life on our own, or on our own terms. The ‘Ancient of Days’ (see Daniel 7) always keeps His promises. After all, He is the Truth, so it is impossible for Him to lie. Jesus is a proven help in times of trouble (Psalm 46:1), something which I continue to experience as I abide in His empowering Presence.

In a life-changing experiential encounter with Jesus in 2002, words that came to mind opened up a new space in my heart that I’ve been exploring with the help and guidance of His Spirit ever since.

“Think of the highest mountain you can!”

Going to my memories of PNG, I was just about to look up at the huge mountains that had made the little aeroplane in which I was a passenger seem even smaller when the Spirit of Jesus spoke again…

More than a decade later, I was in a much larger aircraft flying at high altitude when these words came to mind as I focused my mind on to Jesus: “In every footstep of Jesus, there is so much to explore.“

In every footstep of Jesus, there is so much to explore.

A transition might be just a word that describes the process of exploring the adventure of moving from one divine footstep into another.

I know where I have come from. I know where I am now. I don’t know what lies ahead of me, but I do know the One who holds me secure in the uncertainty. I can choose to keep hold of my heavenly Daddy’s hand (agree with and yield to God’s wisdom and will) freely extended to me by His grace with such love, always confident that He knows the way forward – one step at a time – viewed through the lens of eternity spread out before Him!